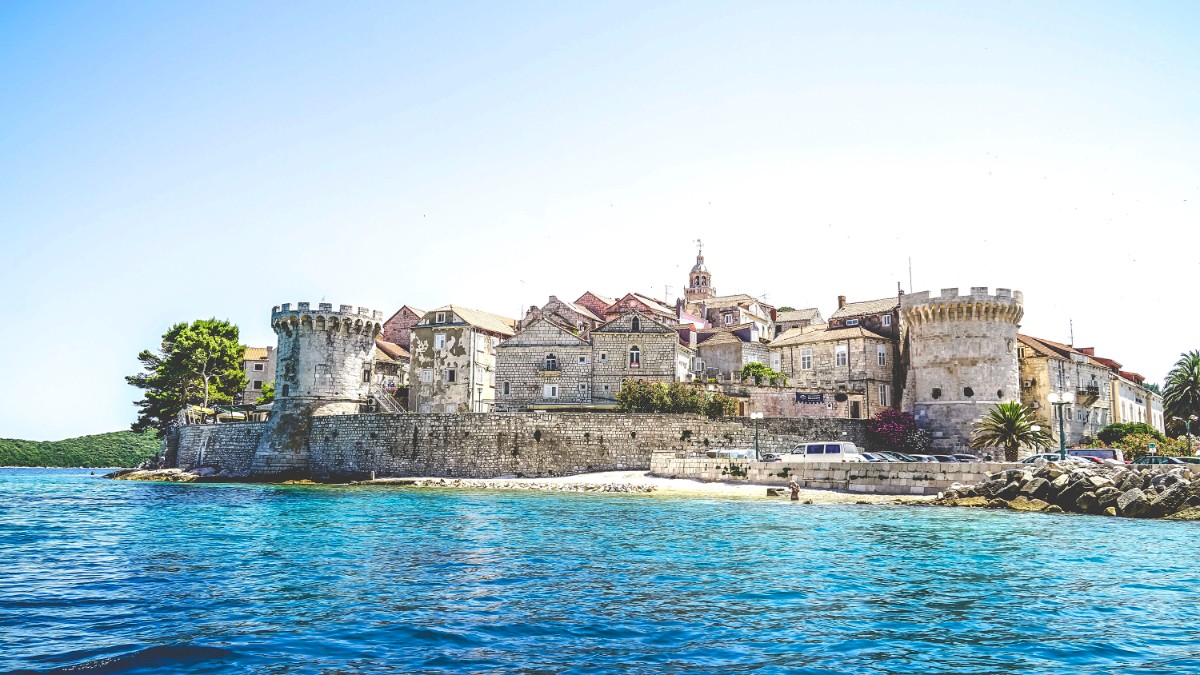 Choosing Dubrovnik as your starting point gives you the opportunity to explore this wonderful city and its walls. This week-long sailing route will take you through some stunning peaceful oasis and incredible nature. With colourful coastlines and turquoise water along the way, it will be a trip you'll never forget.

Soak up the sun on the sandy beach of Šunj. Take a walk along the second biggest defensive walls in Ston. Explore the beauty of nature on Mljet and Lastovo. Get lost in the charming streets of Korčula town. Try some traditional cuisine on the way and enjoy the hospitality of local people.

Sail to Lopud, one of the Elaphite islands. On one side of the island you'll find a stunning sandy beach called Šunj, and a village on the other. Lopud is car-free island with a mesmerising botanical garden and a few beautiful old churches to explore.

Ston is famous for it's defensive walls, second biggest in the world. Take a hike along the walls with magnificent views along the way. Some of the oldest salt pans in Mediterranean are located in Ston. You can visit it and hear a story about it's history and the technological process of obtaining sea salt.

Sobra is one of Mljet's ports and a fishing harbour. The village is well connected with other places on the island by regular bus lines. You can go visit Odysseus Cave, the geomorphological phenomenon located in the central southern part of the coast of Mljet.

Sail from Sobra to Polače, the largest and safest bay on the island. This part of the island is a National Park, and has two salty lakes called Small and Big lakes, connected by a 30 meters long channel. If you're up for a hike, you can visit Mt. Montokuc for a breathtaking view of the island and its surroundings.

On your way to Lastovo, stop for a swim on a beautiful sandy beach Saplun. Zaklopatica is a small picturesque bay on the northern part of Lastovo coastline sheltered by small islet. Finish the day with dinner in one of the restaurants with a view of your next destination.

After a few days of nature and small villages, it's time to hit the city. Korčula town is one of the best preserved medieval towns of Mediterranean with charming cobbled streets you'll want to get lost in. Relax on the beaches or find refreshment in one of the beach bars.

Šipan is the largest of Elaphite islands, but still has that peaceful and relaxing vibe. If you head inland you'll find about a million olive trees, a reason for which Šipan has been entered into the book of Guinness World Records. Enjoy the last day on board in this beautiful oasis before getting back to Dubrovnik and lively city life.

Your Yacht Charter in Croatia
Find your dream boat! 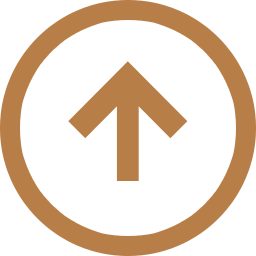